Agnel Institute of Food Crafts and Culinary Sciences, Verna  conducted a winery tour for the Third Year students of Diploma in Hotel management and Catering Technology.  From 20th February to 23rd February 2018. a total of 26 students and 2 faculty members were a part of the tour group. Mrs. Elona Araujo and Mr. Joe Dias were the Faculty members accompanying the students for the tour.

At Sula, the students were given  a tour of the winery wherein the entire process of wine making was shown and explained by the tour guide. This was followed by a wine appreciation session of 3 wines- red, white and rose wine. The students got to see various equipments used I the wine making process and also learnt the steps of tasting different types of wines.

The YORK winery tour started at 12.45p.m. with a visit to the vineyard. The students were given a tour of the YORK winery and explained about the wine making process.  The YORK  winery tour ended. with 4 wines appreciation session- white, rose, dessert wine and sparkling wine. At YORK winery the students  learnt to differentiate between the grape varieties, the vine growing technique called viticulture and the vinification process which was quite different from Sula Winery. 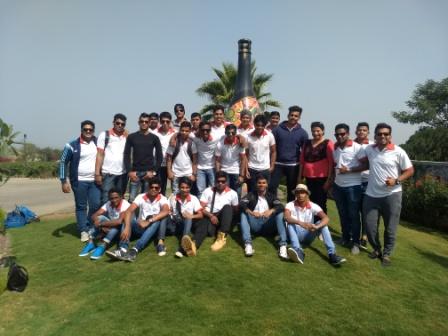 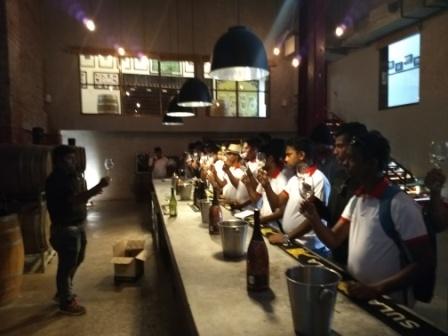 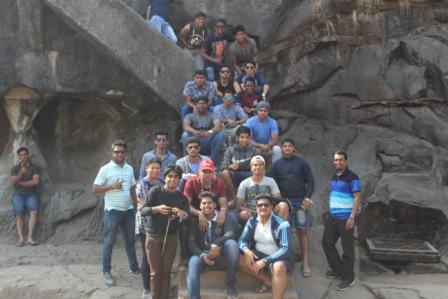 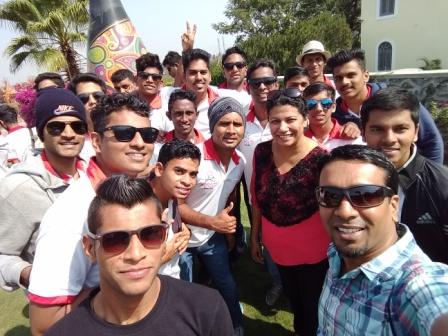 AT AGNEL INSTITUTE OF FOOD CRAFTS AND CULINARY SCIENCES, VERNA .